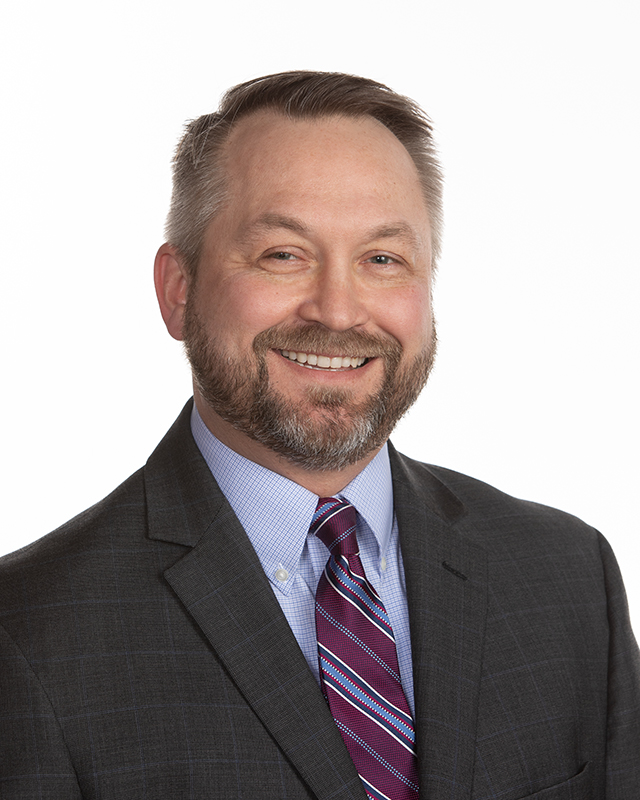 Background
Jeremy spent most of his early career working in political campaign finance regulation in both government and the private sector. After working in Maine, Michigan, and Washington DC, he returned the the Pacific Northwest in 2021 and began practicing law.

Education & Experience
Jeremy is a graduate of Michigan State University College of Law (Juris Doctor 2013), and The George Washington University (B.A. Political Science 2007). Jeremy is licensed to practice in Washington State. Prior to joining Cap City Law, Jeremy was a Deputy Prosecuting Attorney in Clark County.

Fun Facts
Prior to college, Jeremy served in the U.S. Air Force and spent much of his service in Japan, which ignited a passion for seeing the world. Jeremy has studied abroad in Vienna, Austria and Budapest, Hungary and has traveled throughout Europe, Latin America and Asia. When he’s not working or traveling, he’s likely spending time outdoors with his two dogs. Jeremy enjoys snowboarding, kayaking, mountain biking and hiking