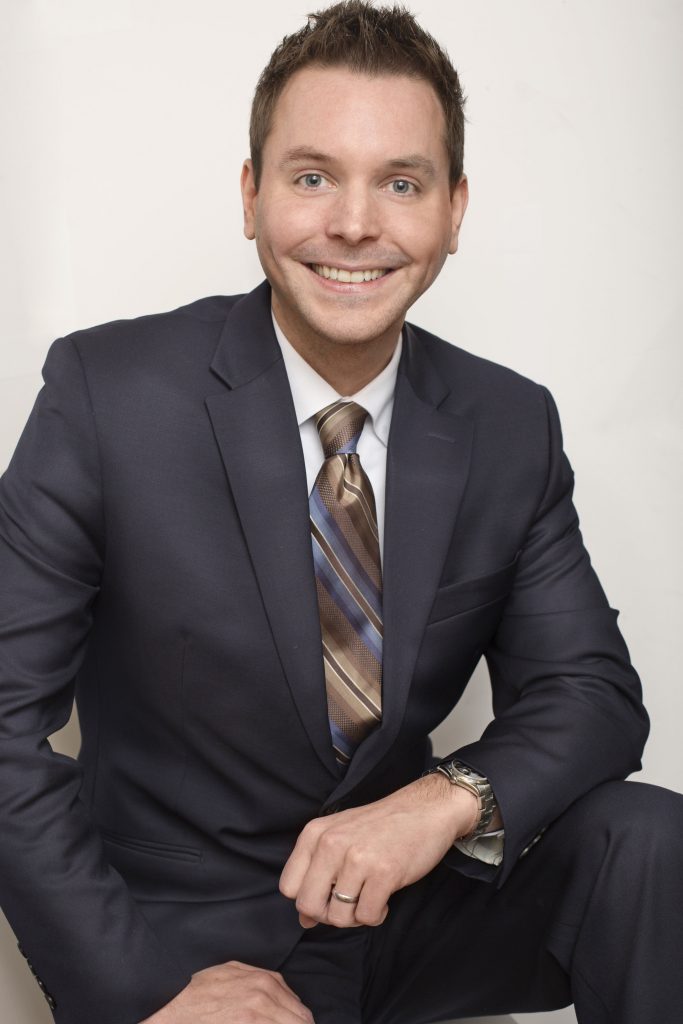 David P. Sisk brings an open mind and diverse background to the firm along with a collaborative approach to litigation.

David joined the firm in 2016 and focuses on litigation. His practice emphasizes a collaborative approach to finding workable out-of-court solutions and settlements. David enjoys working with parties to see the big picture of what’s going on behind the legal and factual issues and being creative in working with the parties to resolve the issues. When court becomes necessary David’s practice focuses on strong research and writing as well as guiding clients through the legal system in the most positive way possible. David’s practice areas include issues involving probate litigation; will contests and disputes; guardianship matters; the Trust Estate Dispute Resolution Act (“TEDRA”); insurance issues and disputes; landlord-tenant law; land use; real estate issues, including easement and boundary line disputes; and general business and contract issues.

Background
David is originally from Youngstown, Ohio where he worked for ten years in state and local politics, including three years as a legislative and policy aide in the Ohio House of Representatives. Before law school David also worked as an English teacher in Seoul, South Korea where he met his spouse Sooyoung Lee.

Education and Experience
David has a law degree from Rutgers School of Law – Newark, where he served as Co-Chair of the Rutgers Moot Court Board and received numerous awards for writing and oral argument skills. David also has a B.A. in Political Science from Youngstown State University, and an English as a Second Language Teaching Certificate from Oxford Teaching Seminars.

David is licensed to practice in Washington and in the federal court system. He has experience arguing before the Washington State Court of Appeals as well as in numerous state superior courts including in Thurston, Mason, Lewis, Grays Harbor, Cowlitz, King, Kitsap and Pierce Counties.

Community Service
David has extensive experience working in local communities and has been active in state and local politics, including serving as an elected precinct-committee person and running for the state legislature and for a local school board in Ohio.  David began his legal career assisting non-citizens with the immigration process and he continues to provide pro-bono landlord tenant, family and immigration services to under-served individuals.
David currently serves on the Board of Directors of Black Hills Audubon Society as well as the Puget Sound Estuarium.

Fun Facts
David enjoys birdwatching, organic gardening, and maintaining a vegan lifestyle.  He also loves traveling and is passionate about human and animal rights as well as the environment. When he is not kayaking on the Hood Canal he can be found playing the accordion and singing karaoke.